Naples
Naples is located halfway between two volcanic areas, the volcano Mount Vesuvius and the Phlegraean Fields.The city is noted for its rich history, art, culture and gastronomy and recently, the historic centre of the city has been listed by UNESCO as a World Heritage Site. The metropolitan area of Naples is the second most populated in Italy and one of the largest in all  Europe with roughly 3.8 million people.

The whole history of Naples is based on the concept  of different cultures living side by side, as well as the culture of welcoming people from all over the world. The city’s enviable geographical position half-way down the Italian coast makes it easy for foreigners to reach this beautiful land.

The wonderful historical, artistic and archaeological heritage is an intrinsic part of the city. At the same time, we can not  forget its contemporary creative nature that makes the city a breeding ground for  new projects, new goals, and plenty of new ideas.

Naples is a city by the sea, a place full of light, yet, with dark, hidden foundations. It has a great cultural and artistic identity which can be found in  its many museums, castles, churches, squares, narrow streets and archaeological remains. It is a city in which culture, art and “light” mix with the obscure darkness of a hidden, submerged, underground world. 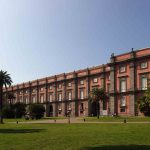 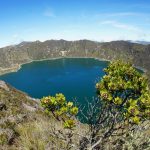 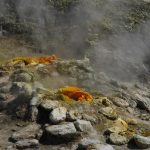 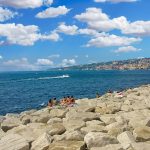 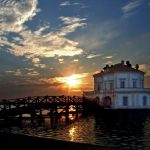 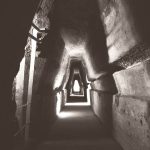